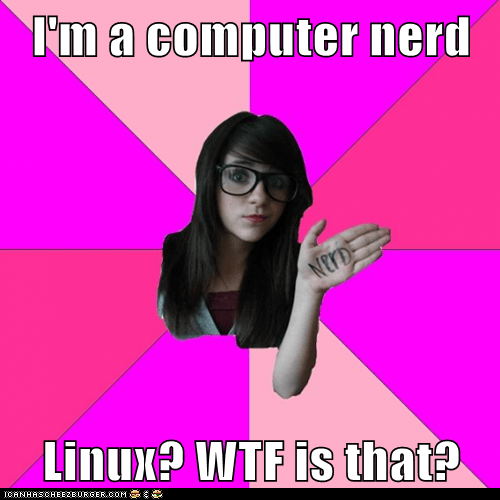 MaxLockhart: facepalm* to that but in a good way! :D

What is the best way to cure a sick computer? With anti-virotics.

What’s the difference between an iPhone’s security and a stone?

A stone is hard to crack.

And hey Max, there’s some people who [s]can’t[/s] don’t see and still don’t wear glasses, if you catch my drift. ;)

Why do programmers confuse Haloween and Christmas?

Omg… that’s another facepalm* :D I didn’t even notice that, but lol whatever. :) 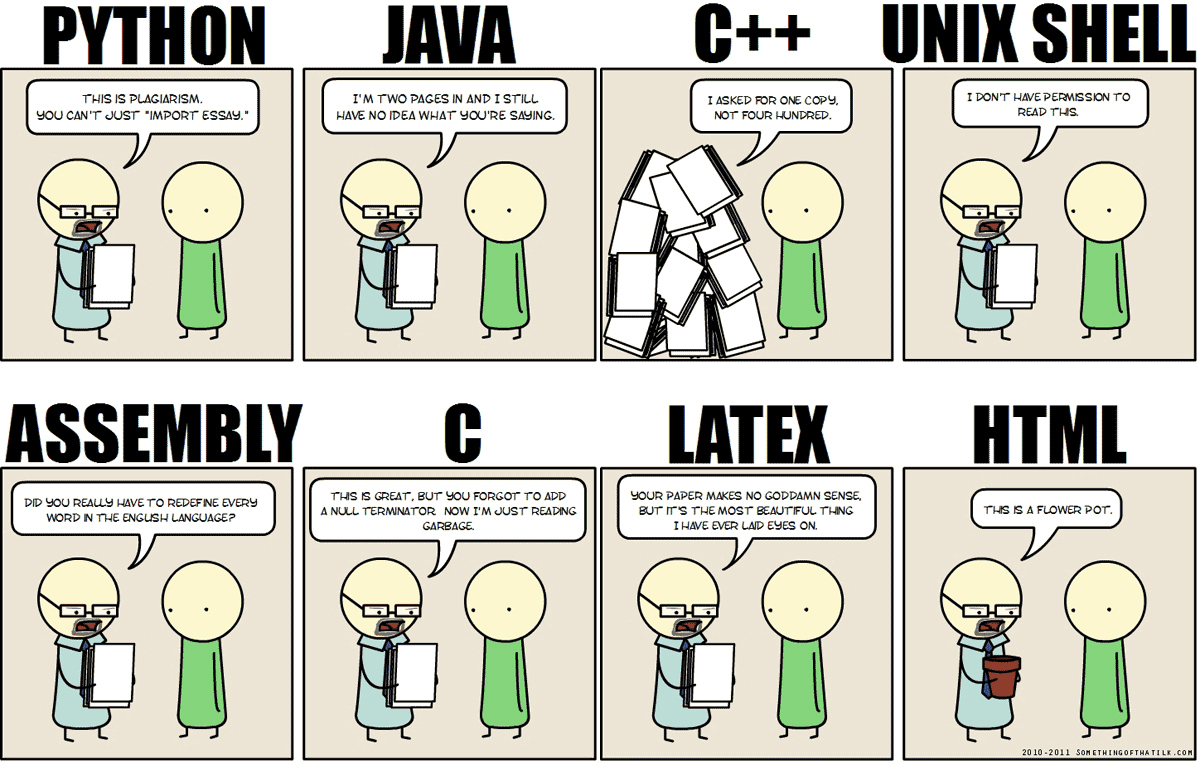 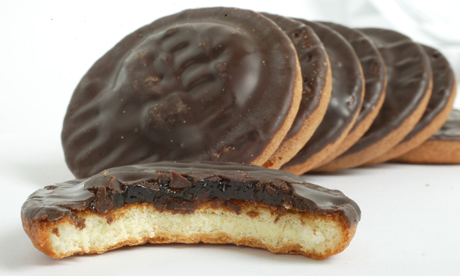 rock catchphrases . i love them errors everywhere, the ship is going down. run for your lives!!!!
I’m not hacker,but i’m sexy.
Never visit 3p1cworld.org,or will be disappoint with me.

I love this xkcd although I can’t get some jokes. xD

LOL. These ones are really funny. :v

The ones from Stackoverflow I found hilarious!

and this fucking AMAZING meme had me laughing so fucking hard! 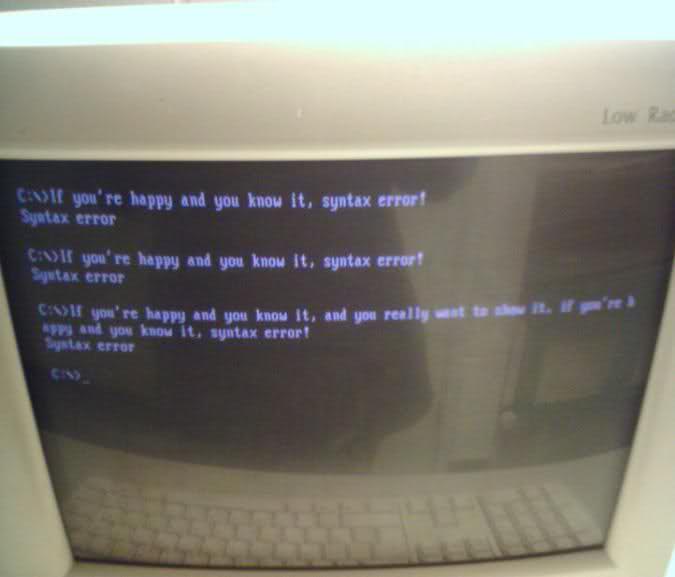 That’s some cheeky shit right there….

TaaRt, I just realized that I reposted your joke lol. That was hilarious though. I didn’t get it at first and then I was ohhh octal/decimal october/december… haha their abbreviations are the same XD :P lol

crypticvoid….. you’re just mean lol That’s funny though. I think all programming languages are good for their own thing. That’s a given. Just think that it’s better the more you know. I’m learning assembly right now and it’s…. weird/fun.

It ain’t my fault the boss doesn’t know much about computer games, lol. :D

Couldn’t figure out how to insert an image so here is a screenshot :D

@ TheShadowman, to insert an image just click on the picture icon in the box, hover over the icons until you see “Insert image”, or, alternatively, you can type “

One of my favs 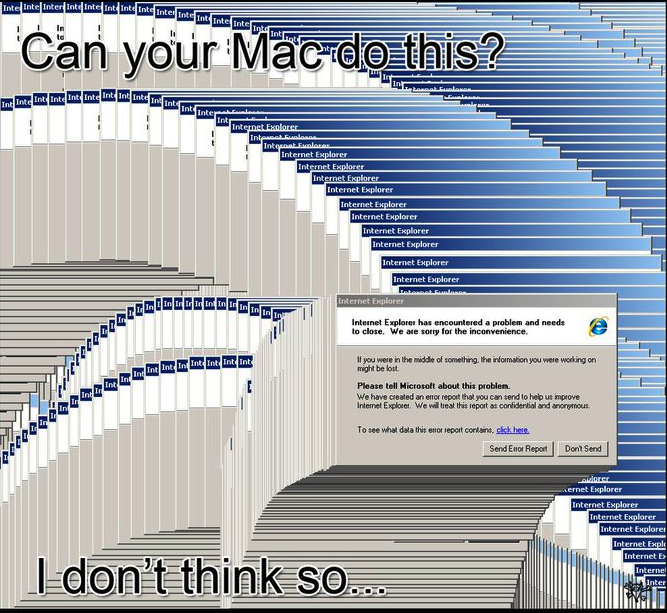 Ah, I see. Thanks crypticvoid for explaining how to do that :D

Hahaha those were actually quite good :P

I don’t know php someone explain me that. And dont tell me “It’s time to learn basic php”

@tojik_bacha it’s pretty simplejust think about it. It’s all in plain English. Honestly it’s more clever than funny…. If you have trouble do some research on PHP.net

Okay, so I came up with a couple of my own today when I was at work.

It isn’t really a joke but it made me laugh:

Haha every programming language has their flaws! XD For example while making a website for my friends “work” the other day. When I was doing the stylesheet for the content container I discovered that if you define a parents opacity the childs opacity level will always be affected and there’s no way out. I had to go some round about way to get the desired result. Like so:

Also, in Visual Basic if you use / instead of \ to divide the result get’s all jumbled up. So yeah every language has their flaws and that is why there are successful hackers in the word.

Ok, not exactly a joke, but a real-life event that just happened to me:

Was chatting on Facebook chat to a friend. At some point, my friend wrote “:)00” (obviously it should’ve been a :)) ). And my first thought was: “you know you’ve been learning hacking for too long when you think of 00 as a failed attempt for a poison-null byte”

Thank you Memoria, I’m a beginner in javascript and I always use === because of Codecademy, I have to keep learning :)

Reply has been removed
You must be logged in to reply to this discussion. Login
1 of 39